Black and White is a very accessible blended Scotch Whiskey. In 1902 James Buchanan, a genuine and gregarious character and one of history’s great Whiskey barons, created Black and White because he wanted to offer a superior blend that would appeal to the wider public. Originally called The Buchanan Blend and sold in a black and white bottle “That Black and White Whiskey” became “Black and White” when the public took it to their hearts in 1902. James Buchanan, an ardent animal lover, felt their

playful, friendly and down to earth character was the ideal representation of the spirit of Black and White. Today, it is popular in the likes of India, South Africa and across Latin America and the Caribbean. 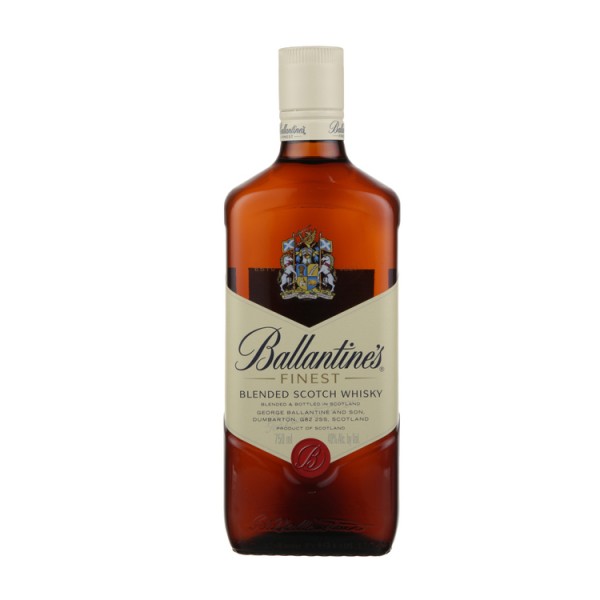 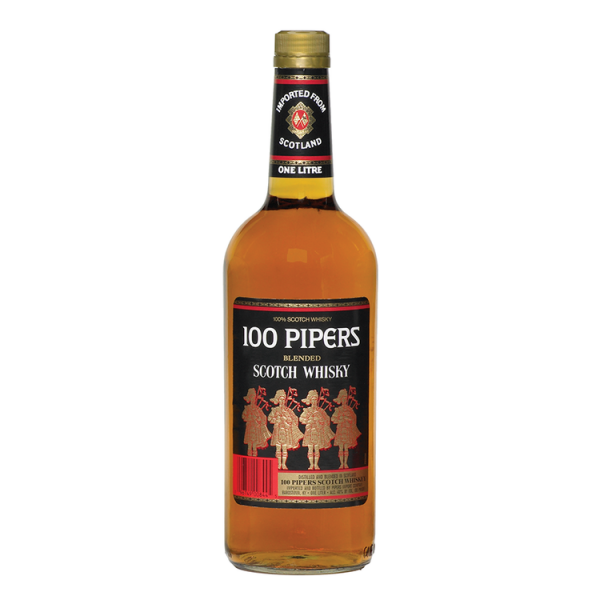 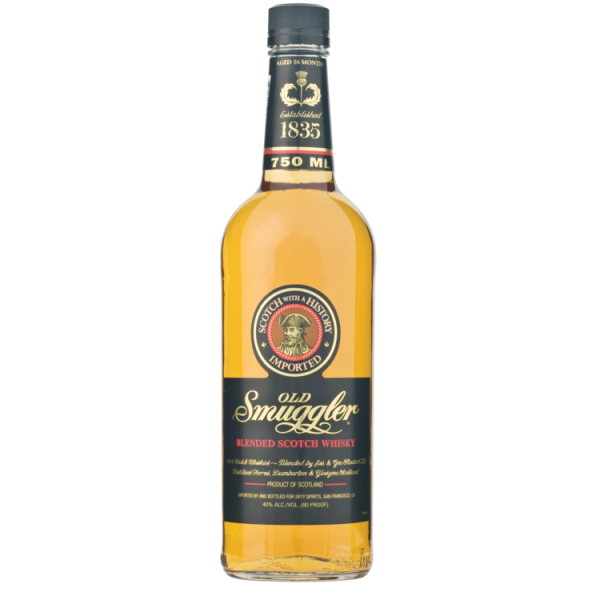 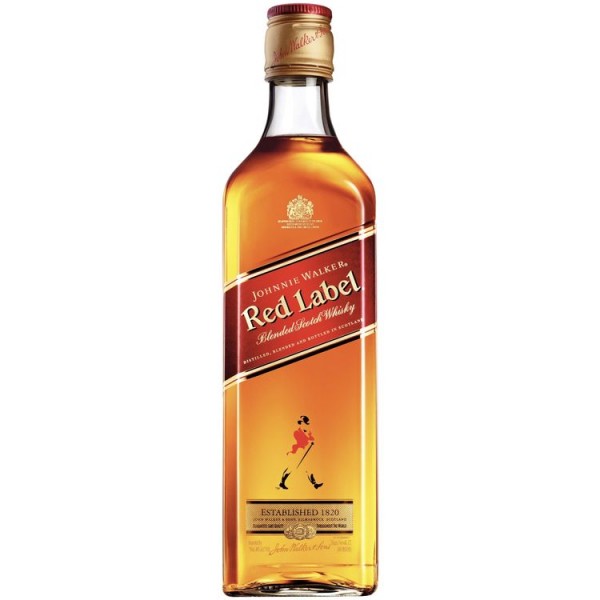 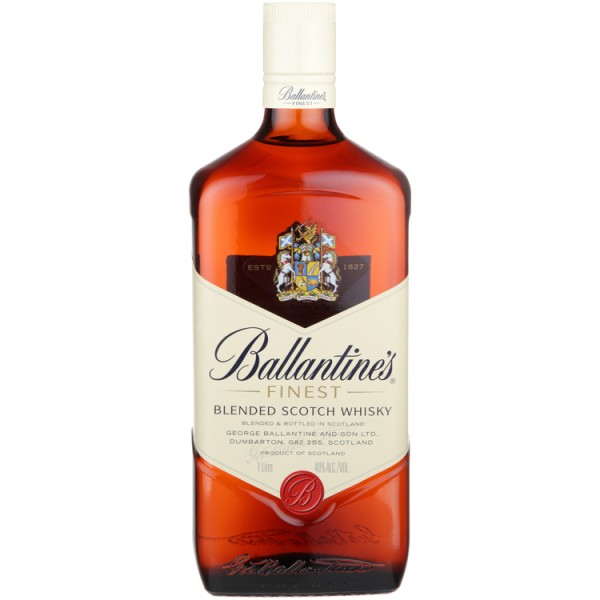 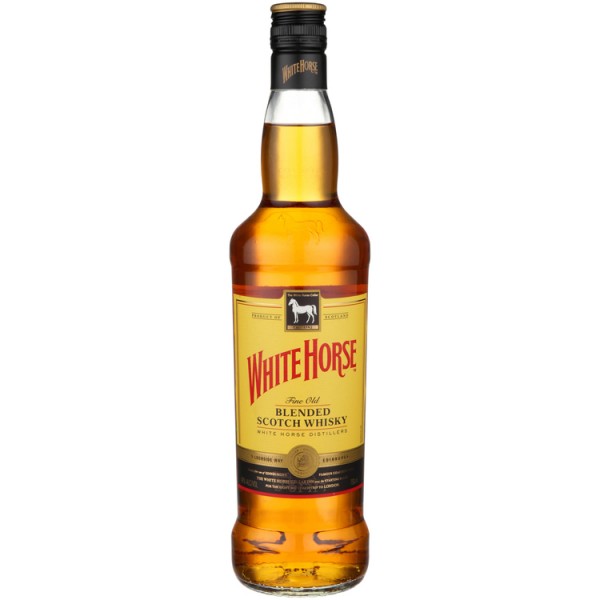 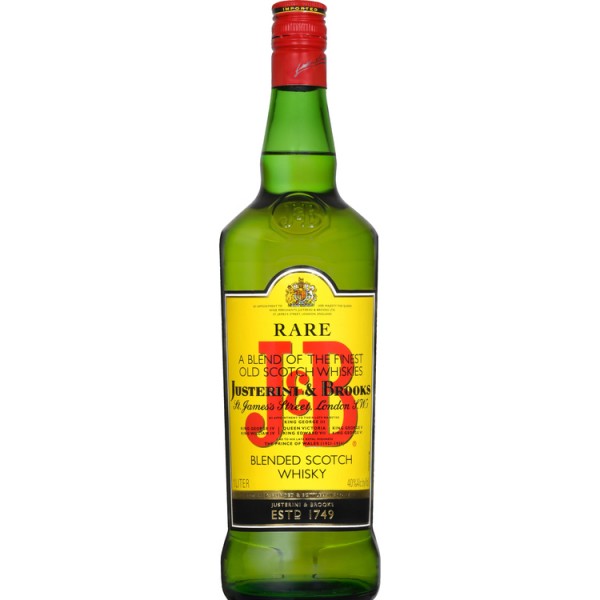