Jack Daniel?s Tennessee Whiskey comes from the United State?s oldest registered distillery and is charcoal mellowed through 10 feet of sugar maple. The Distillery, founded in 1866 by Mr. Jack Daniel in Lynchburg, Tennessee, is one of the most well-known producers of whiskey in the world. Jack Daniel?s Tennessee Whiskey is made with the finest corn, rye and barley malt. Its distinctive character is a result of natural fermentation, careful distillation, and use of the Distillery?s iron-free water from the Cave Spring that runs at a constant 56? F.

Tennessee- This gold and green label is an original label from 1904 before the iconic black label that people associate Jack Daniel's with today. In the legacy bottle is the original smooth whiskey aged in handcrafted barrels. 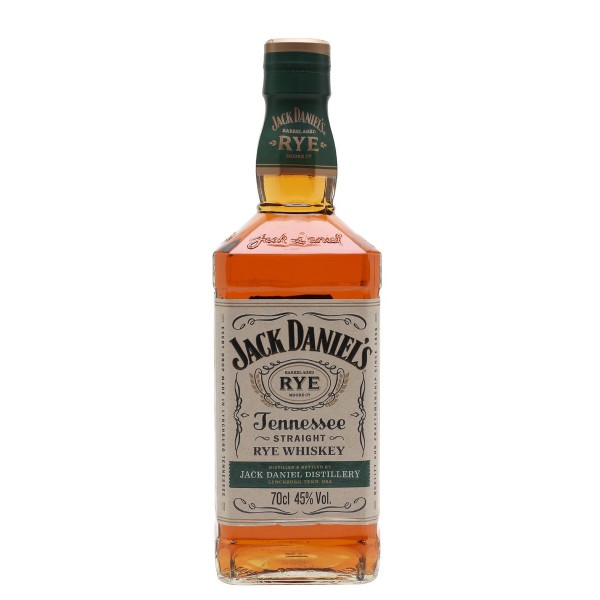 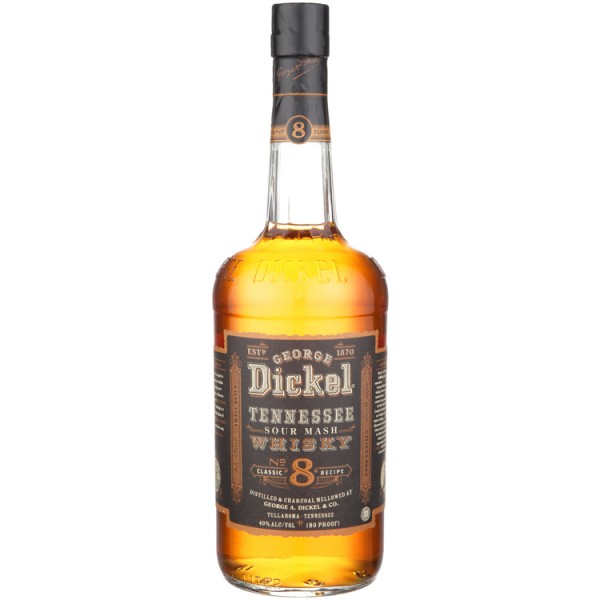 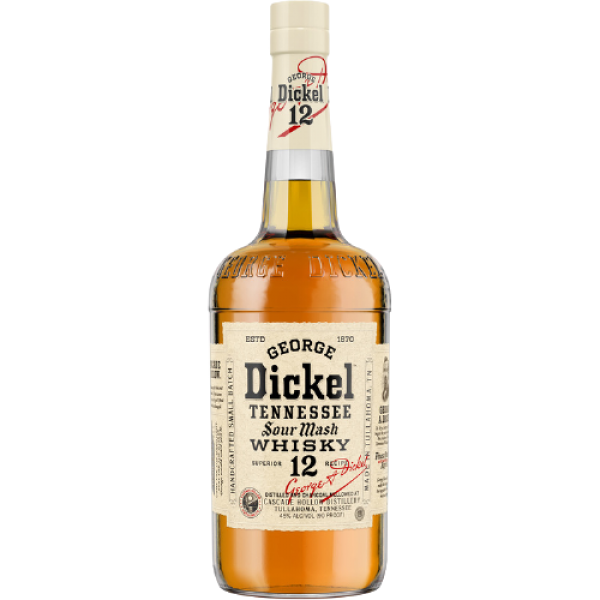 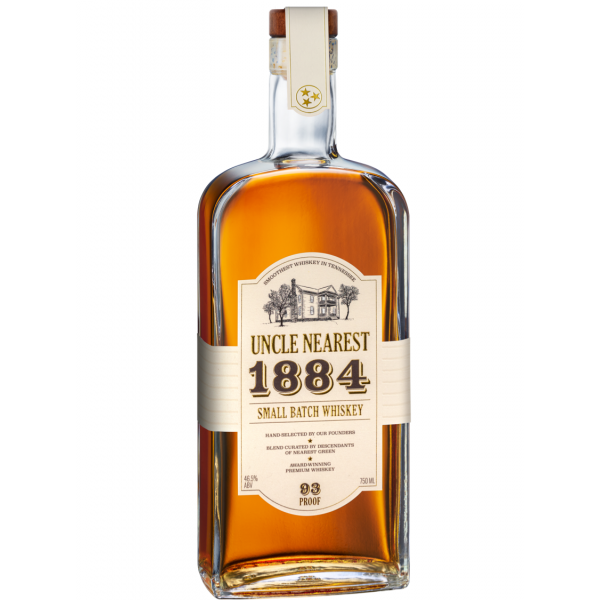 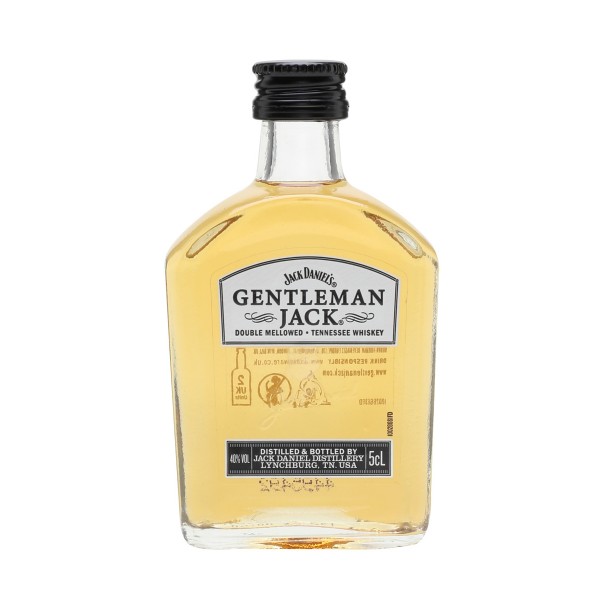 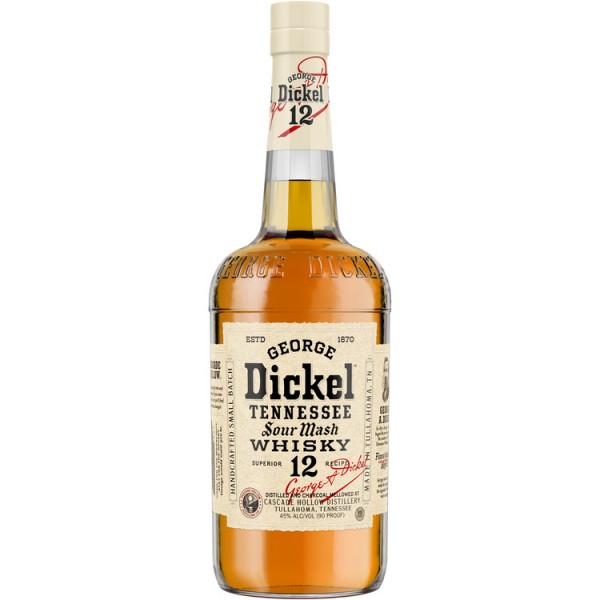 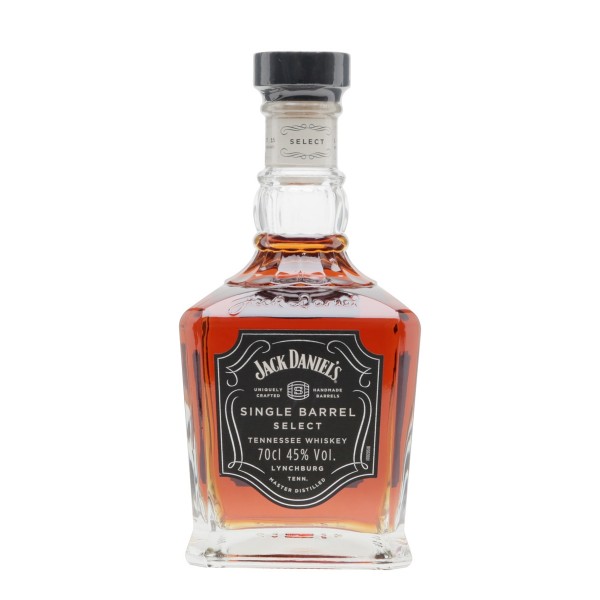 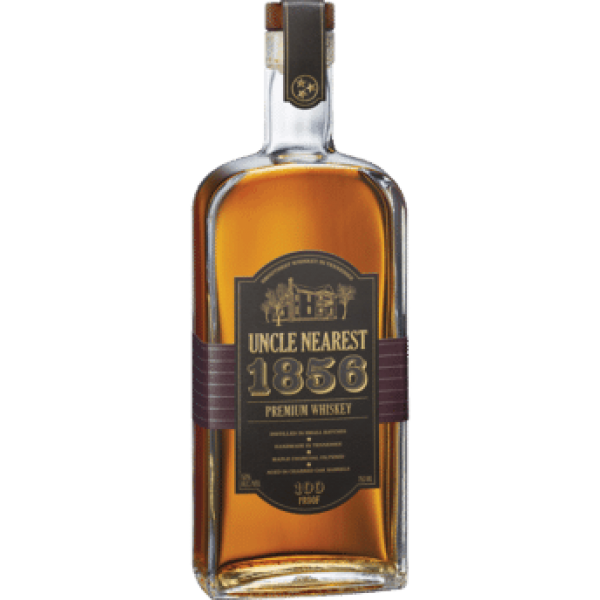