The Ian Hunter Story Book 1 is the first chapter of a series of rare and collectable aged whiskies that honour the legacy of one man. Ian Hunter, the last of the Johnston family to own and manage the Laphroaig distillery, between 1908 and 1944. Each release will contain a rare and aged Laphroaig, set into a beautifully crafted book that will document a part of Ian’s rich legacy. Every year a new chapter will be told, uncovering the extensive history behind Laphroaig and the characters who created it. Book One: Unique Character reflects Ian Hunter’s formidable character and represents everything that is traditional about Laphroaig today. Aged in first-fill bourbon barrels, this non-chill filtered whisky is beautifully rounded with a combination of sweet, zesty and medicinal notes. This is where Ian Hunter’s influence is most obvious, as it was his decision to introduce American white oak barrels into the maturation process of Laphroaig. Over time, the original smokiness of this 30-year-old whisky has become less of an assault on the senses. Beautifully married with the sweet vanilla notes enhanced with ageing, the whisky develops into a more mature, well-rounded dram. This is a liquid worth savouring–and a Laphroaig worthy of Ian Hunter himself. 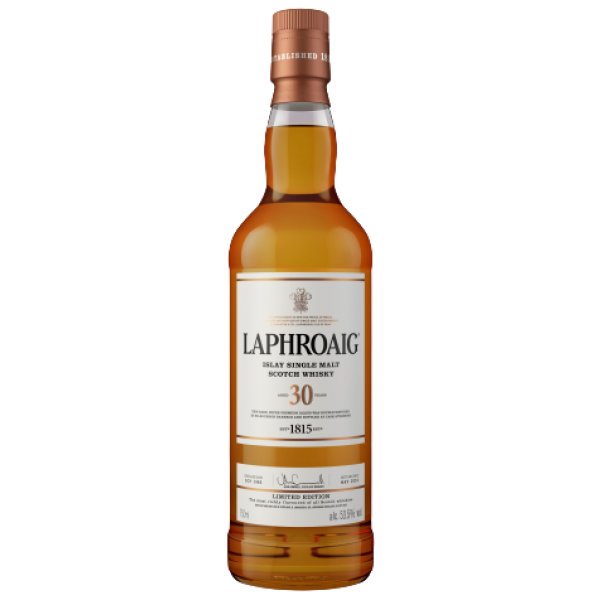 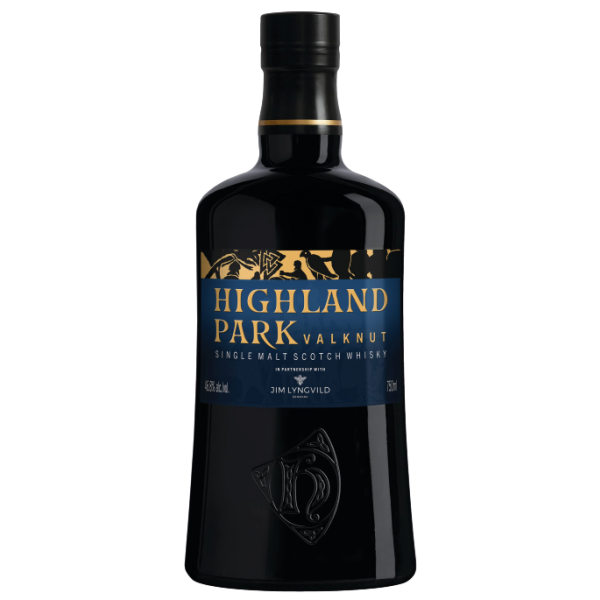 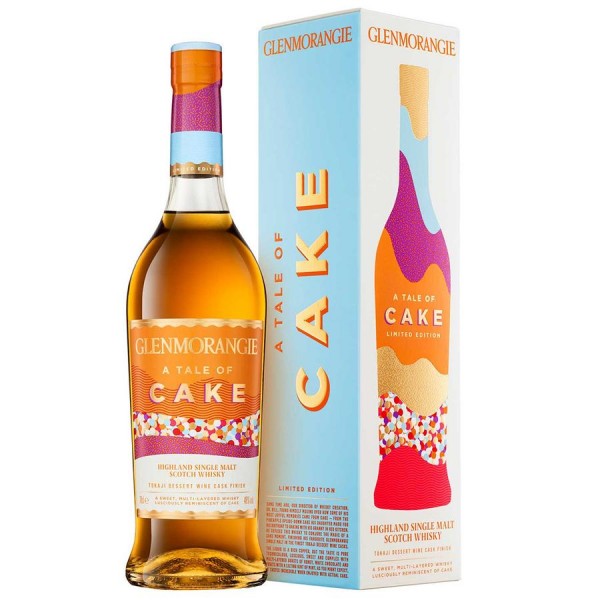 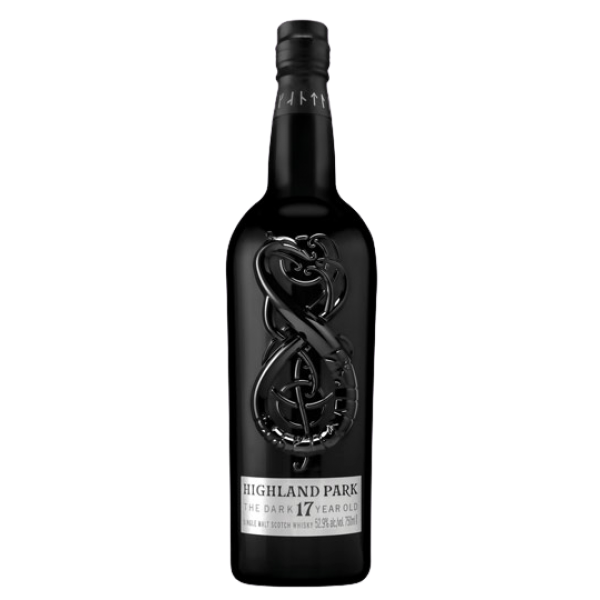 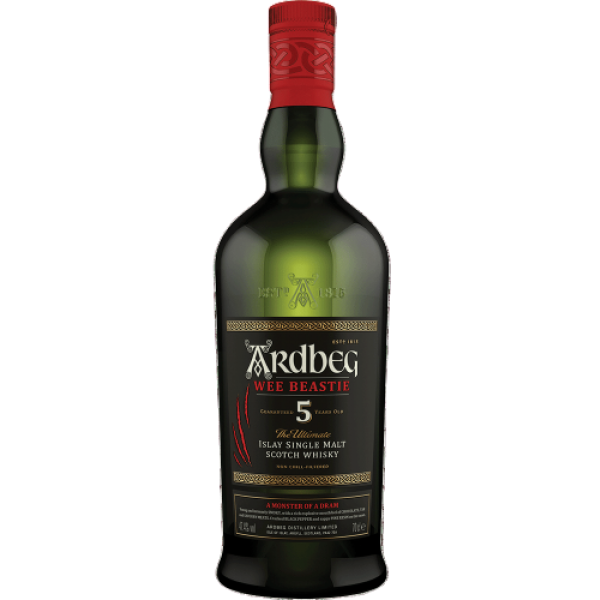 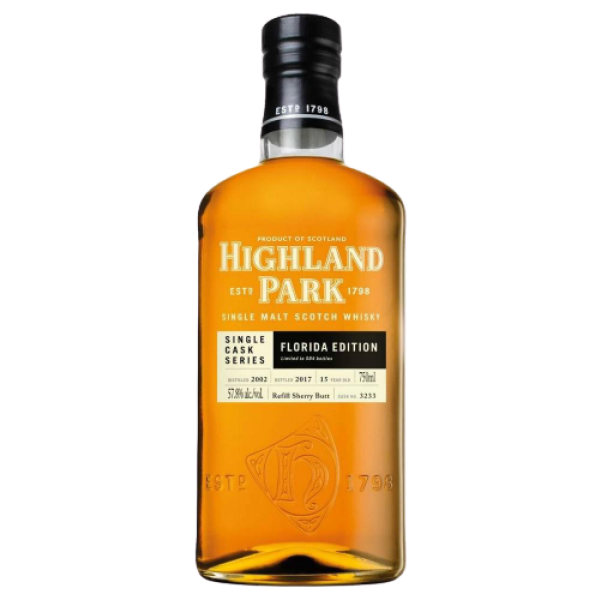 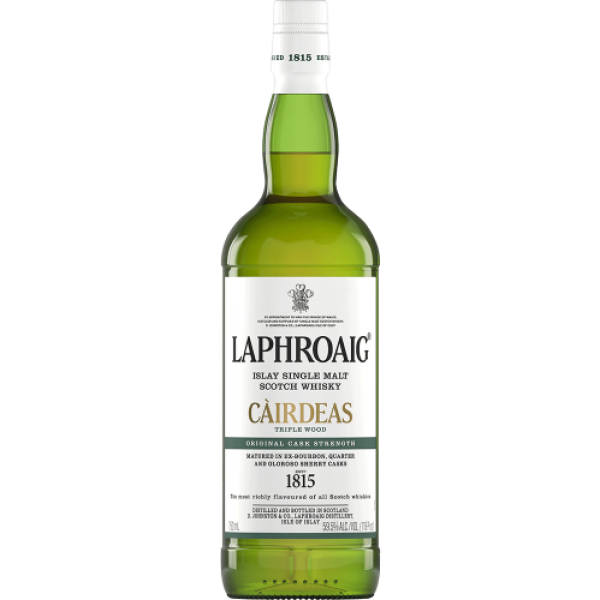 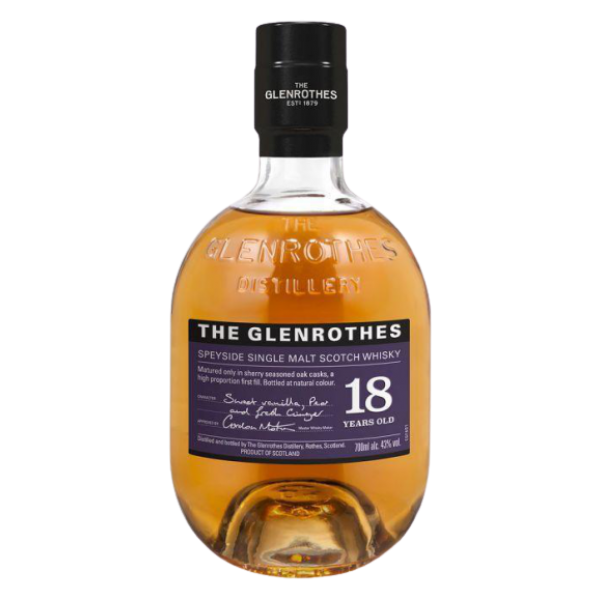