Cossart Gordon & Co. was established in 1745 and is the oldest company in the Madeira trade. The company was founded by two Scotsmen, Francis Newton and William Gordon, who fled Scotland following the failure of the Stuart cause which they supported. In 1808 William Cossart, an Irishman descended from a distinguished Huguenot family, joined the firm which later became known by its present name. Cossart Gordon & Co. prospered, trading assiduously with the American colonies where the company acquired an unequalled reputation as suppliers of fine Madeiras. The colonies in North America were at the time the largest and most discerning market, so much so in fact that the best production was widely known as ‘American Madeira’. Madeira played such an important part in American life that it was used to toast the Declaration of Independence.

Topaz colour with golden reflections. Characteristic bouquet of Madeira, with dried fruits, wood and notes of orange peel. Dry and fresh, in perfect harmony with a citrus backbone. Long and refreshing aftertaste. 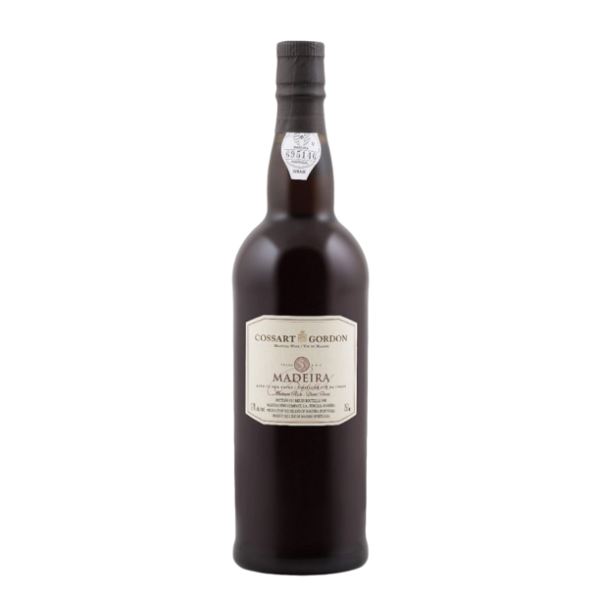 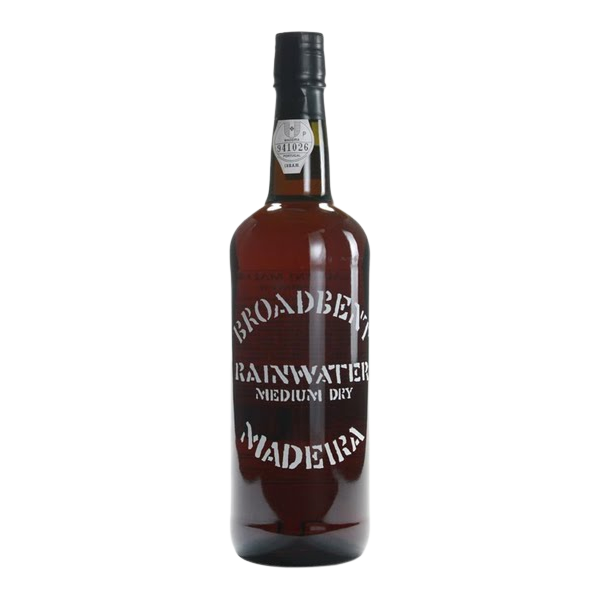 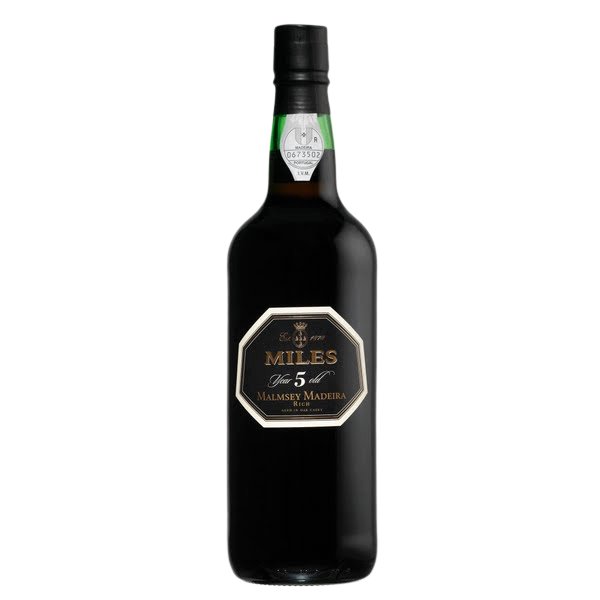 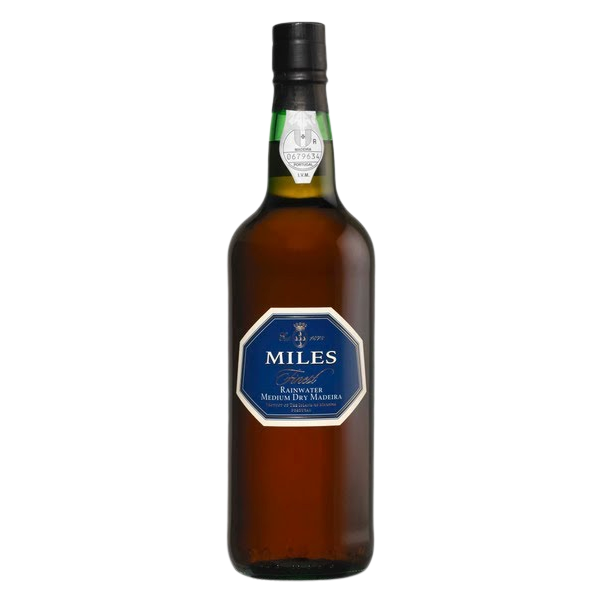 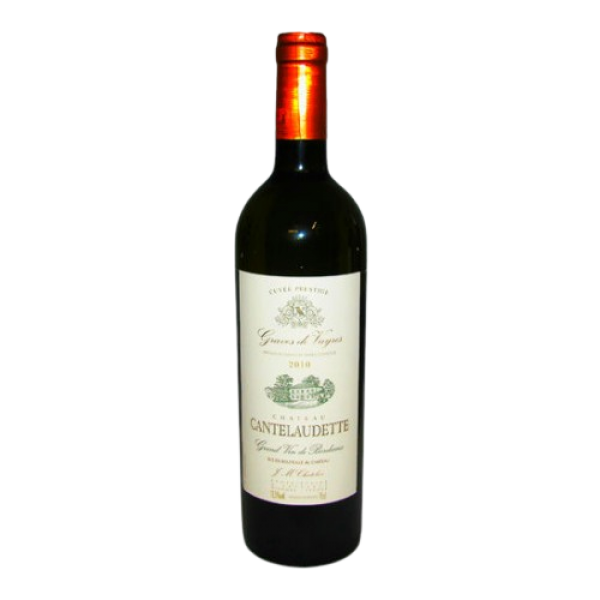 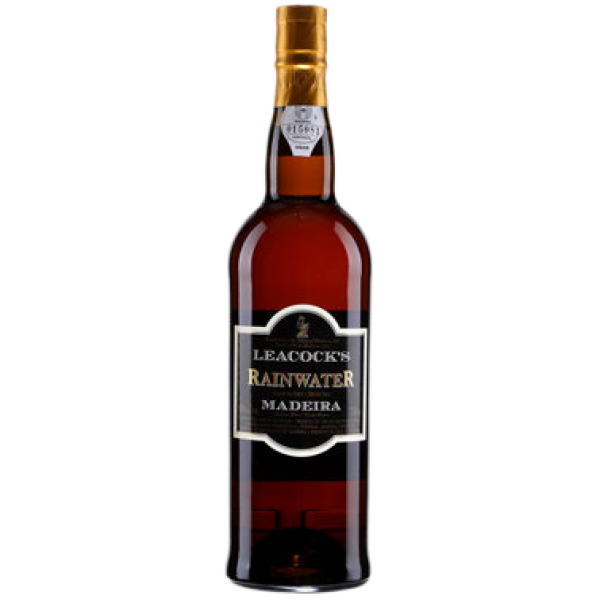 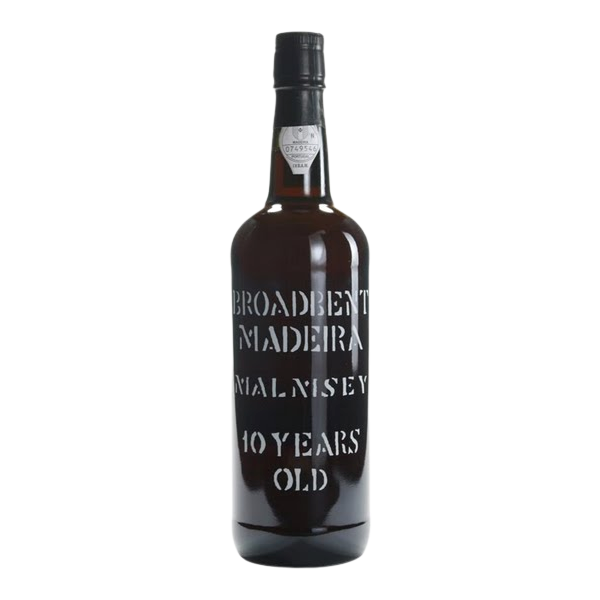 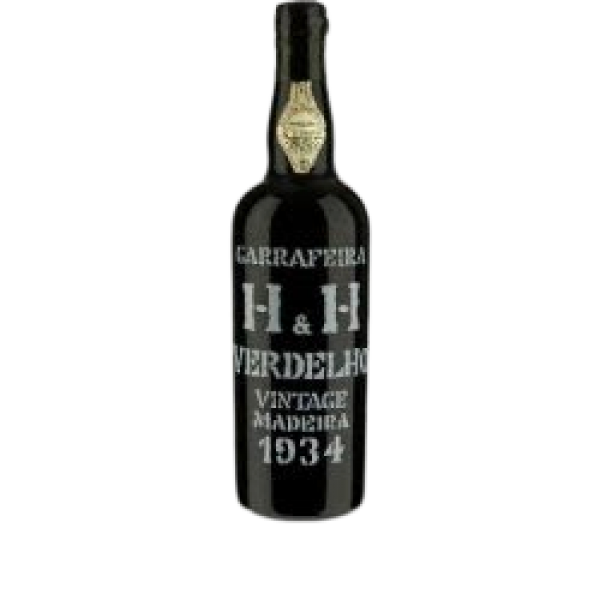